Joining Forces of Light: What WE are capable of... 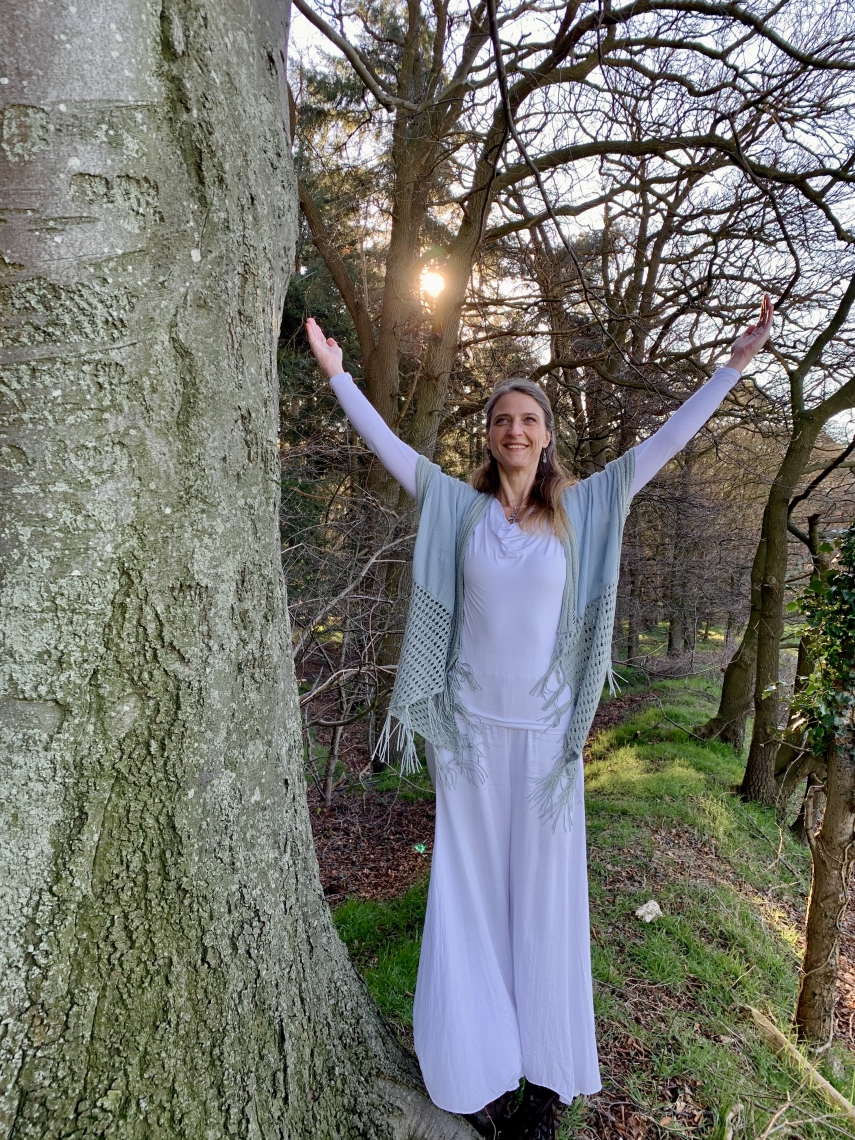 The 24-hour Global Love Healing Relay 'JOINING FORCES OF LIGHT' (subtitle: SPREADING LOVE FASTER THAN A VIRUS') has come to an end...

this was such a BEAUTIFUL WORLDWIDE FESTIVAL of LOVE, JOY and LIGHT that we WILL create a sequel!
So...to be continued... keep your eyes and Heart open (*).

To be honest, if I had known beforehand how much work it would be... I would have refused when 'She' told me to initiate and organize this.

But that's not what 'She' told me.

It was just something I had to dive in to. 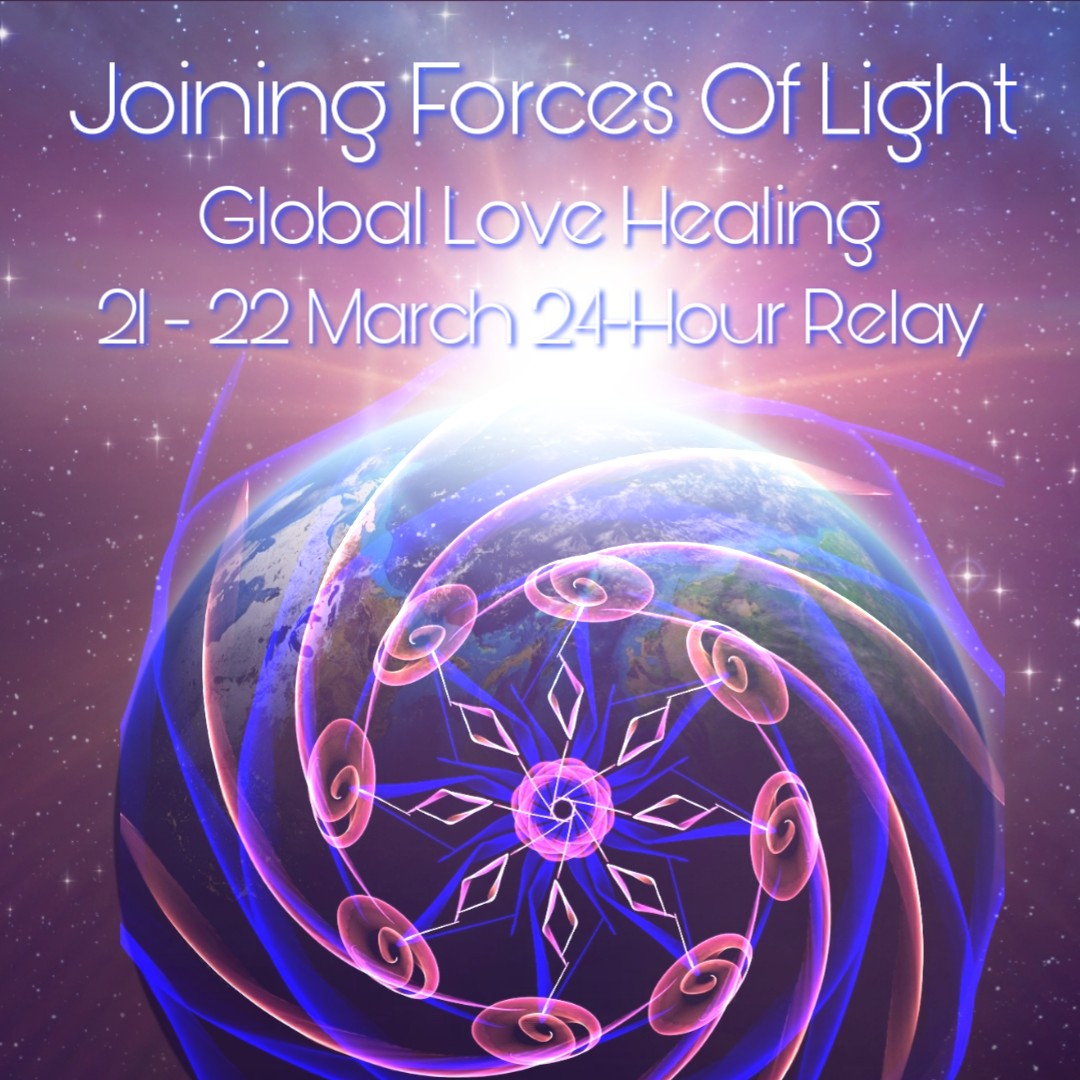 I repeat, and I will do that many more times maybe, until we as a species GET it:
Do you realize this is a very powerful and clear example that shows what we HU-mans are capable of???
One of many that are currently being shown, experienced...
Especially when we realize how vital it is to JOIN FORCES FOR THE HIGHEST GOOD OF ALL?!!!
The new era is about CO-CREATING.
Not just saying it.
It's about Acting accordingly.
As a TEAM.

And that's what happened.

Many stood up and played their unique role, in whichever way, and helped this baby to be birthed in such a short amount of time (yeah, with very special kind of babies it's possible... both my girls were premature and they are healthy adults now ;-)

And, as with babies, there are many things to be learned still...

I did this whole organisation 'by trial and error'. I had no clue really.

Just went with The Guidance I got...

For I am not a prof in organizing or structuring. Not even close (chuckle).

I am not a prof in many of the things I now just had to do.

But I could. And I did. Because it was DIVINELY ORCHESTRATED AND GUIDED.

JOINING FORCES OF LIGHT... the name wasn't given for nothing...

Many of the facilitators did things they had never ever EVER done before. This has been so challenging for many...

BUT They looked the challenges (whether nervousness, fear) in the eye, took a decision from their Heart and DID IT ANYWAY.

They rose up wáy out of their formerly comfort zones; going Live on whichever platform, talking in a foreign language, talking or singing or dancing for people worldwide, to just name a few...

I bow to the Highest in you.

And also, o no.... in some ways far from... I made mistakes. Facilitators did. (The time zones definitely were a challenge to be dealt with, to name just one of the many things people messaged me about).

But for me the YES is WAY bigger.

O my God-dess, this has helped me to discover so much more of myself and my capabilities, skills and shortcomings. This has been so empowering on many levels.

It has been humbling.

I have learned so much (next time I know some of the ‘new baby mistakes’ won’t be made anymore).

But mostly I HAD WINGS...

Working 4,5 days in a row from very early morning until very very late... but clearly it needed to happen....

There are many things that wish to be expressed. But for now I only mention one more thing (with permission):

This has been very bonding for a family that participated!

They actually never even managed to record the video, while they thought they were recording singing opera together...

and so they never managed to show the whole world their Gift of Love.

BUT you know what they did experience?:

Thanks to participating in this 24-hour Global Love Healing Relay as Co-Creators / Facilitators AS A FAMILY they had so much FUN. They felt such an extraordinary connection with each other IN this FIELD of LOVE,

they so felt it brought out the Best in them.... a true Gift, the mother of this family shared with me...

And I can cry of Gratitude for that alone...

Because it makes me realise what is ALSO going on right now...

IN the chaos and the grief and the losses people are experiencing and dealing with, there are other layers as well... a deepening of connections, to name one of them...

In the event page you can find most of the sessions that people have given during these 24 hours. This is our LOVE-LIGHT LIBRARY.

And now, the SOLAR RAYS are calling me to take a BATH in their GOLDEN LIGHT!! Nourishing mySelf and recharging. 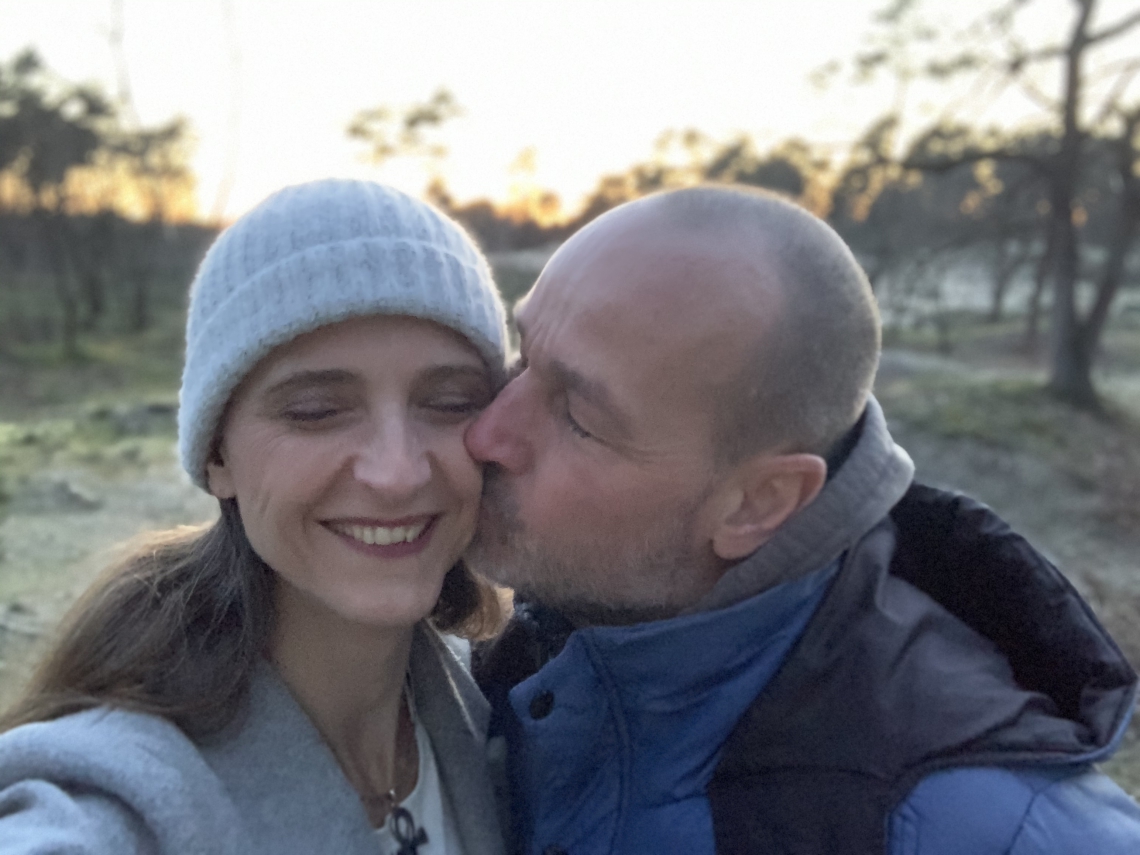 Fortunately enough, my husband joined me… that was a very welcome break.

He wanted to be on the pic together…then gave me a kiss. Being the proud hubby that he is.

Love you ALL Family of LIGHT

Thank you for YOU Here Now

(*): Keep an eye on my Page and Inspiration letters, since this event will have a sequel.

image at the top by one of the many 'Earth' Angels that helped to put this together: Kaiyann Isa of Cosmique Focus Creations