I just finished reading the first two books(*) about Christina von Dreien and am so deLighted about what I read that I’d like to share a bit of what touched and inspired me. 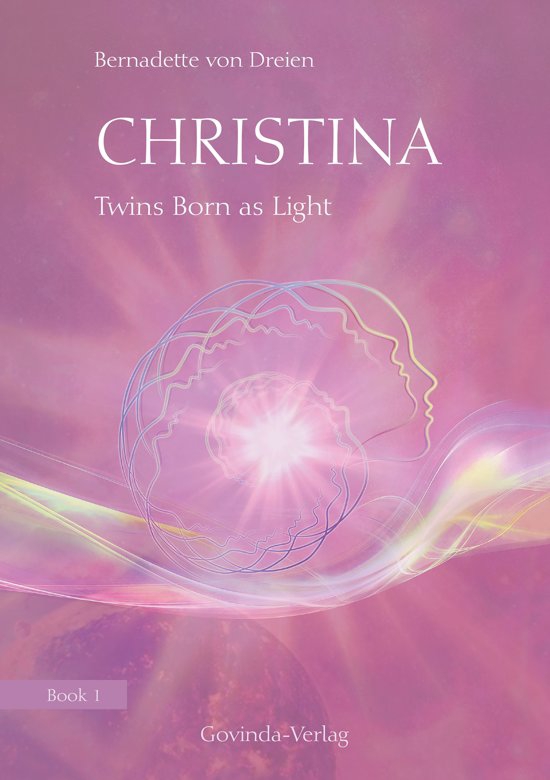 Christina’s mother Bernadette von Dreien (von Dreien is a pseudonym by the way) is the author of these books. In sharing her own story and experiences regarding living with Christina, she takes the reader on a natural path of opening up more and more to ‘new possibilities’. For when Christina starts to share about her multidimensional experiences with her mother, the term multidimensionality seems to be completely new to Bernadette...Bút she has a great amount of curiosity and inquisitiveness and longs to understand her daughter better…

Actually, these traits Bernadette shows were amongst the things that have touched me most while reading these books. It is open curiosity like that I wish for all people to tap into more: Embracing the Art of Not Knowing Yet But Being Willing To Discover With An Open Mind and Heart… The journey she then takes us on is written in such a way that almost any reader can easily relate it seems…

Christina was born (in 2001) with greatly expanded awareness. In the course of the books she unfolds more and more as the teacher she innately is. To her mother ánd to us readers. Not a traditional teacher but mostly serving as a ‘Reminder and Shower of the New Earth’, a ‘teacher-of-the-New-Ways’. She shows a great amount of talents and gifts.

And she knows so well what she is Here for as well! I just love that.

She has the courage to walk her talk, no matter what her peers or others think of her. She dares to stand out, just by being True to her Mission, unapologetically. She points out that ‘raging against the machine’ / screaming against (any residue of) the old establishment is useless. That, instead, it’s more effective to raise your own consciousness and frequencies and literally return to Love. Showing The Way by BEing The Way.

Although not everything of what she shares might be completely new to 'Lightworkers' and 'Light bearers' - people who have incarnated to support people to return to live in ‘Light, Truth, Love, Wisdom and Freedom’ - Christina is of young age still and is a Crystal (Christ-ALL) Clear Channel of the era we are currently in.

She is not only able to easily tap into a wide variety of multi (multi!) dimensional realities but also ‘translate’ them, so even ‘lay(wo)men’ can understand what she’s talking about and resonate on a deep level.

This feels very important. Vital even in this Now age. Even my father is reading her first book now and can hardly put it away!! He let me know it’s been years and years he read a book during daytime and he even continued reading while the television was on, which could have easily distracted him but didn’t!

When it comes to my father I’d like to add something else too… now he’s reading this book it stirs all kind of ‘almost forgotten memories’ in him ánd raises certain questions…He shared a few (‘then-spooky-not-to-be-understood-let-alone-talk-about-it experiences’ he’s had as a child/teenager. He remembers how I was as a child and understands why I recognize so much of myself in this book. He referred to certain behavior I exposed back then, which showed my ‘differentness’. In his day-to-day life my father is not really into spirituality, only ‘occasionally’. Still, this book touches him on soul level and awakens more of his soul’s yearning…

Like with me, it seems to arise Hope in him.

And Hope is what we can all use in this era!

I am happy to share a bit more about my own experiences when it comes to this. 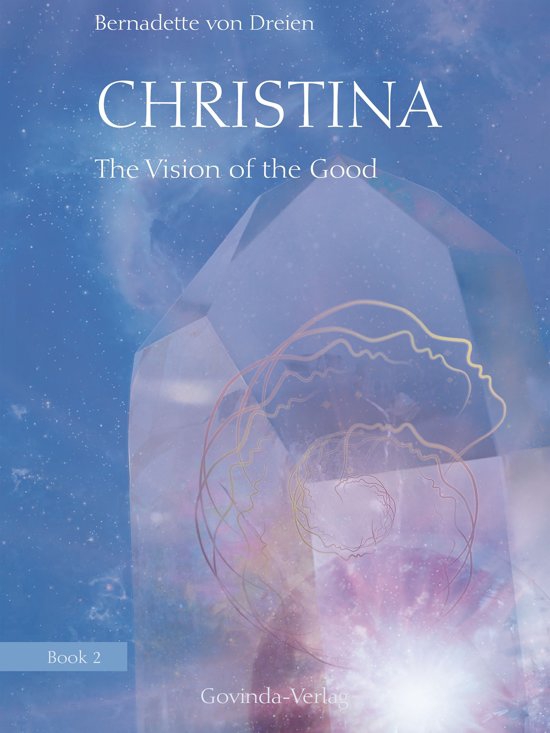 14,5 years ago – in 2005 - I had to move to an area I did not wish to live in (literally, it felt like I was being put there by the Universe). It was way more conservative than where I had been living since I started studying and working since my 18th (Utrecht, Amsterdam, Almere) and I was a bit scared to settle down in this area because of my own and my daughter’s ‘being different’.

I had had my own practice in kinesiology and personal development in Almere and Utrecht (called ‘Sadhana’) and wondered how open people would be towards that in the area we were going to move to now. It became quite clear only very people were open to it at the time. I had to work another job to earn money for us. My practice functioned more or less as a hobby… Since it was so hard to get clients I even decided to sell all of my kinesiology stuff (I had a LOT), I quit completely with what I had done so far and decided to wait for the Universe to give me signs of what to bring forward and how.

The answers came. The direction got more perspicuous. Until it became Crystal Clear I had to function as a channel to transmit ‘Christ-ALL (Crystal) Consciousness frequencies’. BUT in the area where I live there was still too little interest and openness.

The Universe had a soulution for that as well: Show up where you are being called! Which turned out to be mostly abroad!!! It started with Miami; a center invited me and the colleague I then worked with to come to their Center to give workshops. I have since travelled to many countries and areas for workshops, journeys, retreats and sessions… like England / Glastonbury several times, Miami twice for a few weeks, Mount Shasta in California, New Jersey / New York, Hawaii, Kuwait, Egypt, Bali, Scotland… Most of them on my own. I also organized and facilitated journeys through Egypt. Also I was called to co-create weekly and monthly Global Healing & Light Transmissions through distance for a few years with colleague Lightworkers from Scotland and England (and during the Equinoxes and Solstices I co-organized and facilitated Worldwide Transmissions with colleage Lightworkers who literally lived across our Planet). In these transmissions thousands of people worldwide have participated and contributed to expand the Light and Love!!

How I can 'prove' - in 3D - that people are more open nowadays, even in the area where I am based? At the end of 2018 I felt I wasn’t going to travel abroad a lot for The Work during 2019… I love meeting people of all kind of cultures and backgrounds in all countries and cities I travelled to, but I got the message I had to be here mostly, in the Netherlands, during 2019…

And you know what?: Gatherings and workshops I facilitate have become more and more crowded in the course of time, even here!

More people pick up these Christ Consciousness frequencies and wish to be part of Co-Creating our New Golden Era. 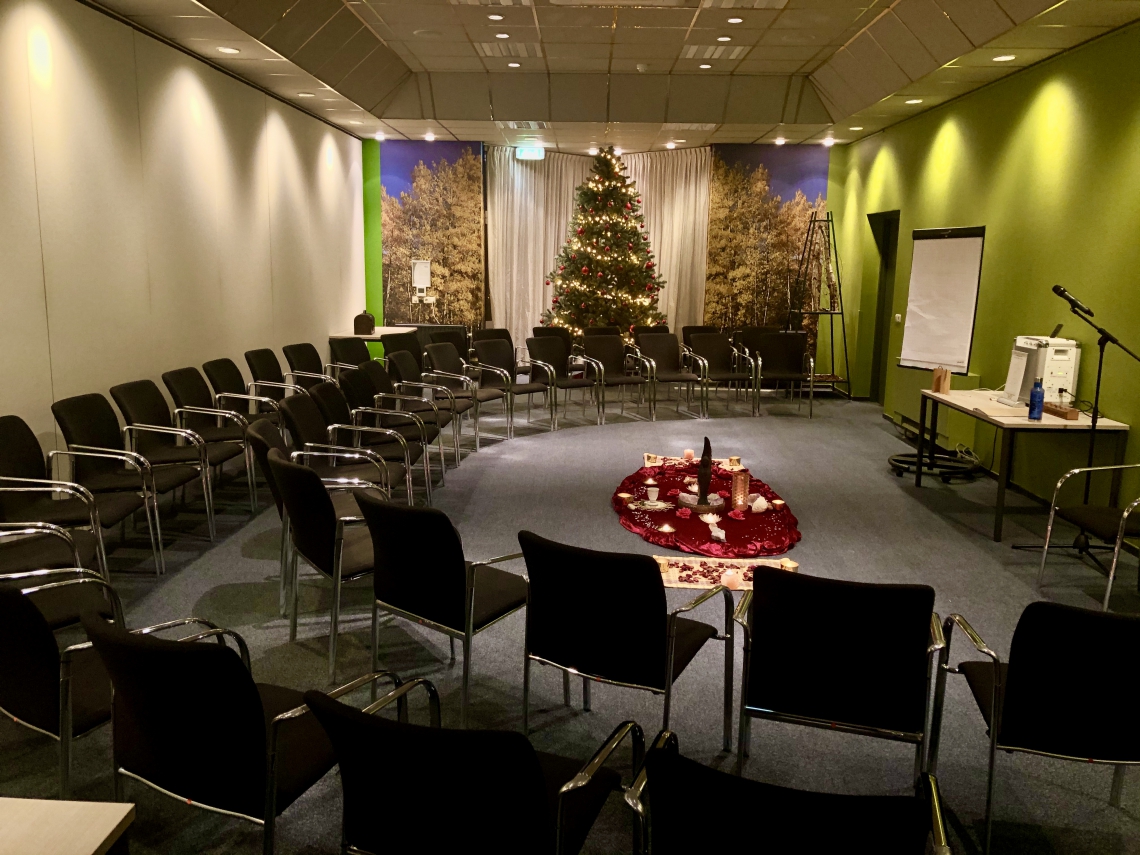 Organizers of events reached out to ask me if I wanted to come to their center. ‘Crowded Houses’ wherever I showed up for the Crystal Light Codes Activations; whether it concerned the Violet -, the Magdalene - or the Yeshua Christ-ALL Light Codes Activations! And most people could feel really well what happens during these gatherings when we

• meet in the Heart,

• open up to Christ Consciousness

• thus raising our own frequencies

• and collaborate on a High Vibrational level.

You can see my ‘career’ as a Messenger and Lightbearer of the New Earth has had a quite strange / interesting course so far:

First working more Globally than locally - through distance as well as travelling to a lot of countries - and then more nationally instead of internationally... discovering that way more people had opened up to these New Frequencies in the meantime. Isn’t that funny?!

What I dó know and feel is that there's NO HOLDING BACK of the LIGHT anymore!! Light Will Win, and ALL can profit from it!!
To read REAL-ity books like these ones, about a REAL HUman BEing like Christina, who is so rooted both in Source as in Mother Earth (and in many dimensions), who is still very young, but holds a most beautiful Promise for HUmanKind, uplifts my Heart and Soul.
And I hope reading her books will uplift yours as well. 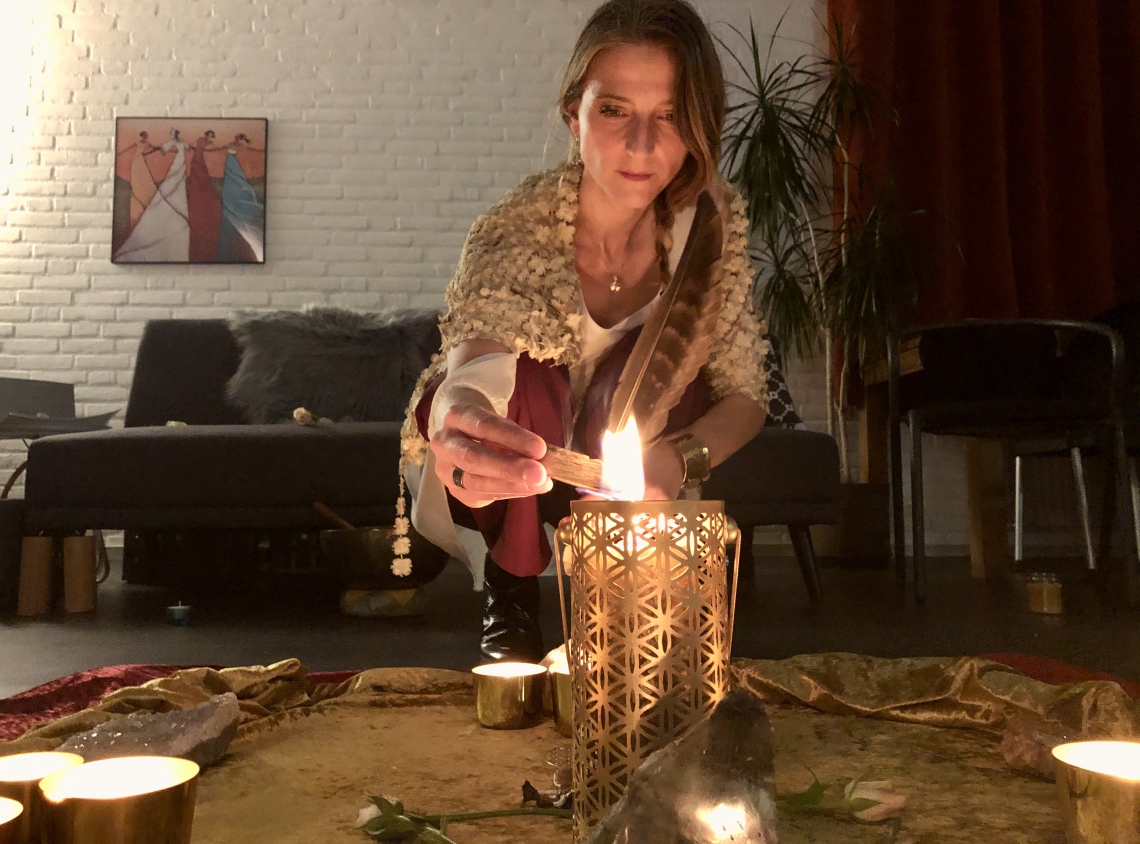 I am grateful to all courageous pioneers in the past ages and who live nowadays, who have paved the way for Souls like Christina to be able to incarnate in these times.

In Love & Devoted to Truth,

(*: here are the summary’s of those books that I found of the internet

“Book 1 of the best selling book series about Christina von […]:

Christina (born 2001) is a young woman from Toggenburg, Switzerland. She was born with greatly expanded consciousness and thus belongs to a new generation of young evolutionary thinkers who recognise, describe and live human existence as a complexity of quantum physics, neuropsychology and spirituality. She has always shown remarkable insight into today's world events and one cannot help but be astonished by her high ethics, her wisdom and inner peace that hint at a new dimension of being human. Without being overchallenged in any way, Christina displays a completely natural handling of a multitude of paranormal gifts such as multi-dimensional perception, aura perception, clairvoyance, telepathy, telekinesis, contact with other levels of existence, animal and plant communication and the like. From birth, she has also been consciously connected to higher dimensional spheres and civilisations of light. A harbinger of a new stage in human evolution, Christina, together with her twin sister Elena, incarnated on Earth to spread light and peace. She says, ''The lights are already here, all over the world. It just needs someone to press the 'On' button.'' The first book tells the story of Christina's extraordinary birth, childhood and youth up to the age of 16, from the perspective of her mother, Bernadette. For Christina, it was a time of becoming accustomed to three-dimensionality, of being trained and tested in order to prepare herself for her life's task. Christina summarises this task with the three core concepts of freedom, truth and love.”

“The second book continues the story again from the perspective of her mother, Bernadette of Christinas development: the end of her school days, the revelation of her life plan and the impressive start of her work in public.Further topics in Book 2 are: the universal rules of life; how to follow our individual soul path and unfold our personal potential; support from our spiritual companions; practical tips for increasing individual and collective vibration frequency; the silent revolution of unconditional love; the importance of grounding for time-change people; the essential link between lateral thinking and spirituality; holistic science and positive technology; four possible consciousness orientation choices; the five-dimensional future of humanity on earth and the approaching golden age.I am here to help human beings to reach a state of expanded consciousness. With an expanded horizon, they will be able to see what is not working properly on this planet today for themselves. Then they can develop new solutions and perspectives in every area of life that will be successful in the long term. But human beings have free will. The decision is theirs alone. (Christina von Dreien)We are all equal in our innermost core. No one is more advanced than anyone else, no light is brighter than any other, and no task in life is more important than any other. We are all divine beings who are experiencing being human, and not human beings who are becoming divine. (Christina von Dreien)”

Prayer to the Heart

How HeartSoulutions came into BEing...

You can Try to Hide

be you, show up, divine feminine (Eng)

Love on the Pedestal

inspiration, natural, divine feminine, be you