A woman (51 yrs. young) told me in her first session today she has always felt a deep sense of guilt. On a scale from 0 to 10 she gave it a 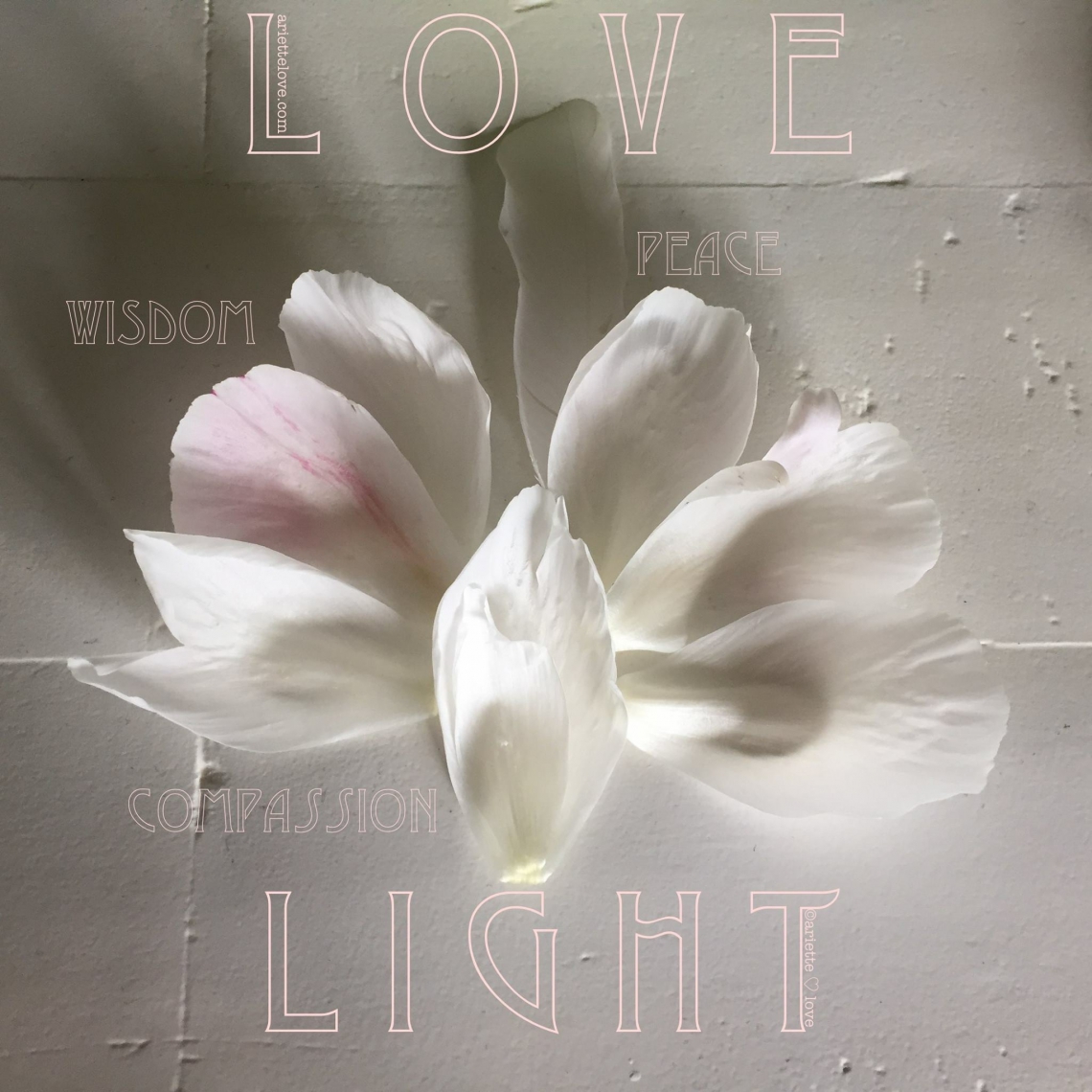 TEN. Assured me she did not know herself NOT feeling it. Ever.

She also always felt stuck in the head she said. Too many thoughts, causing internal chaos. She very much wished to feel (in) her body, to feel grounded but didn’t know how.

To be quite frank?: I was amazed at what she told me because I immediately saw how easy it would be for her. Even though she had no clue how it would actually feel…

I just ‘got the message’ in a crystal clear way that she would be able to ‘learn’ this very quickly and I told her so.

And here’s what happened in a nutshell….:

I did an exercise with her and within 10 minutes she GOT it.

The mind wasn’t completely convinced yet though, so I explained a bit (to simply include ‘the mind part’). Then we did another exercise. And then I felt it was time to ask her how the guilt felt on a scale from 0 to 10. I asked her specifically to search for it in her body when she said she couldn’t find it.

Still…. No result when deliberately searching for it.

We just sat there. Enjoying each others company. Laughing. A bit of chit chatting. And meanwhile I just let time pass to see what would happen if she wasn’t thinking about it, if we were talking (the mind can step back in then).

But she kept feeling her BODY (and it felt extremely good to be HOME in the Womb she said with a broad smile) and NO traces of guilt.